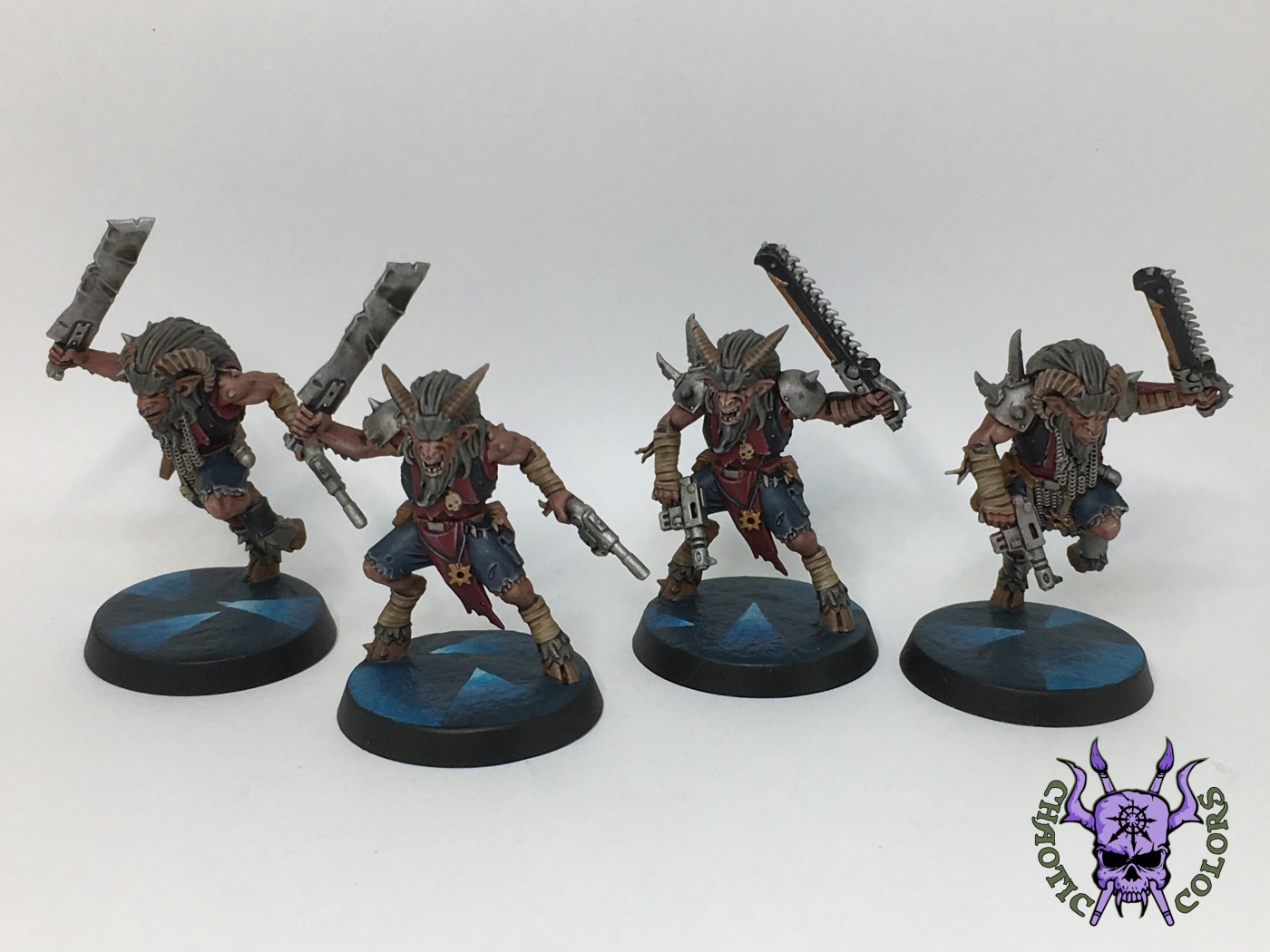 Their bodies combine the features of both human and animal. Beastmen are much more variable in form than other abhuman types. They are considered Abhumans rather than ordinary Mutants, as individual Beastmen conform to a general physical and genetic standard and are no more prone to further mutation than normal humans. Beastmen warriors which worship the Chaos God frequent the armies of the Lost and the Damned. Of these corrupted Beastmen, those that worship Khorne are known as Bloodgors, those that worship Tzeentch are known as Tzaangors, and those that worship Nurgle are known as Pestigors.[

This site uses Akismet to reduce spam. Learn how your comment data is processed.